If you've been in our store recently there's no doubt you've seen our Chico stickers on the checkout counter. If you're like many people who come in, you may have seen the City of Roses sticker and asked about it, thinking "I thought we were the City of Trees?" I had also never heard about us being the City of Roses until these questions so I decided to dig a little and uncover the history behind this beautiful town we live in.

According to Living In Chico, as some of you may know, The City of Chico was founded in 1860 by General John Bidwell who had come for the Gold Rush and struck it rich, finding gold on the Feather River. He then bought 28,000 acres on both sides of Chico Creek and called it Rancho Del Arroyo Chico. As a little fun fact, "Bidwell opened the first store in Chico located on the corner of First and Main streets in the current Tres Hombres Restaurant building. He was also responsible for the layout of Chico's streets in what is now the Downtown." And listen to this, he also "nicknamed Chico the 'City of Roses' because of the many rose varieties he introduced!" This official nickname of Chico is even on our City seal, created in 1872 around the same time as the town itself.

However, it seems Chico has received a few other nicknames over the years, including "Almond Capital of the World," "Where Everything Grows," or, as many of us hear, the "City of Trees." According to The National Arbor Day Foundation, Chico has been designated as a City of Trees for 32 years along with over a hundred other U.S. cities. They claim that "More than 3,400 communities have made the commitment to becoming a Tree City USA. They have achieved Tree City USA status by meeting four core standards of sound urban forestry management: maintaining a tree board or department, having a community tree ordinance, spending at least $2 per capita on urban forestry and celebrating Arbor Day."

So, in my opinion, we are not the City of Trees or the City of Roses but the City of Trees and the City of Roses. One is a recognition we've received for the hard work and commitment to the environment and the other is a nickname given by our founder that holds great historical meaning. And we as a store have decided to celebrate them both, through the selling of upper park clothing with the tree logo and our City or Roses stickers!

Stop in our store and celebrate with us by getting a free City of Roses sticker with any purchase by using promo code ROSE! 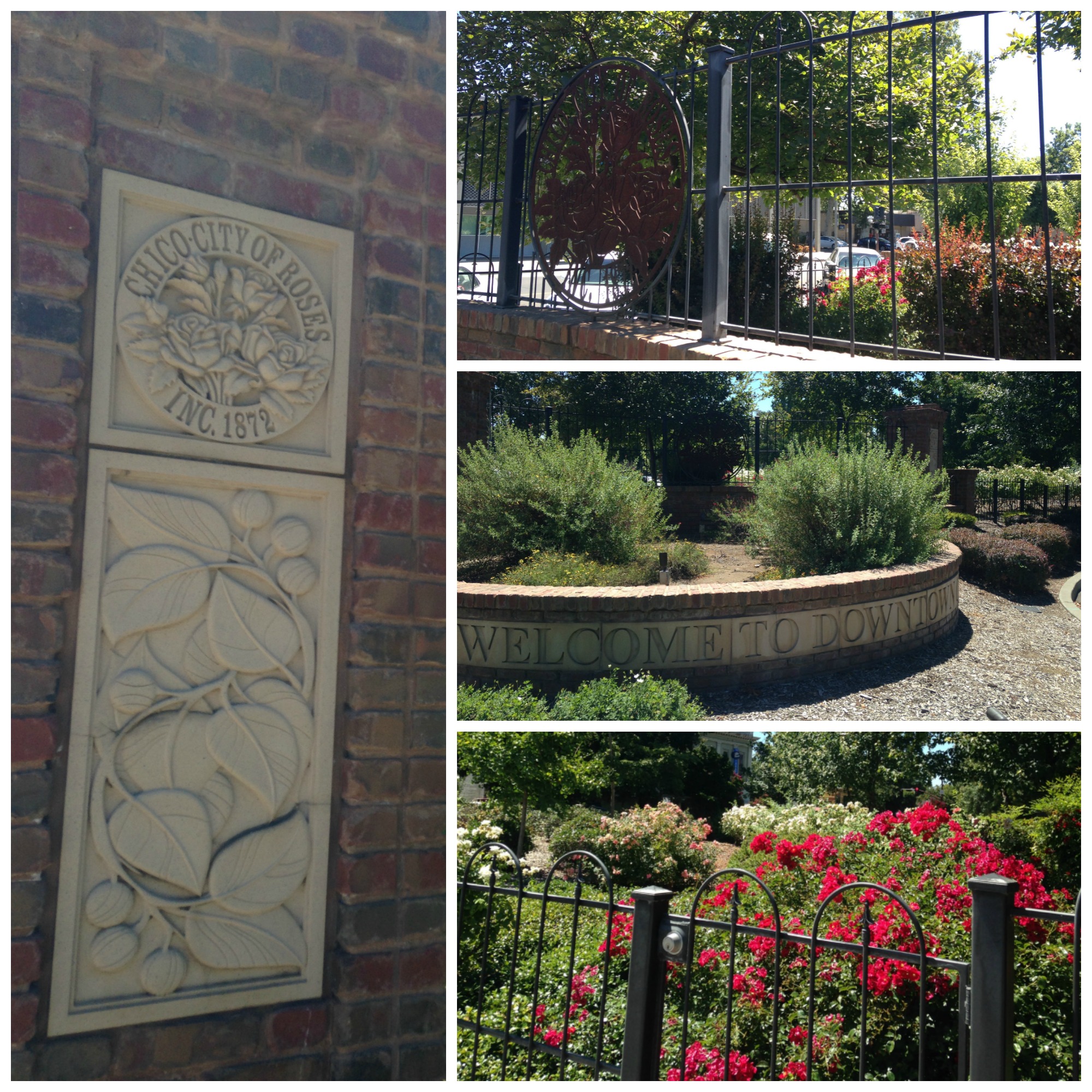